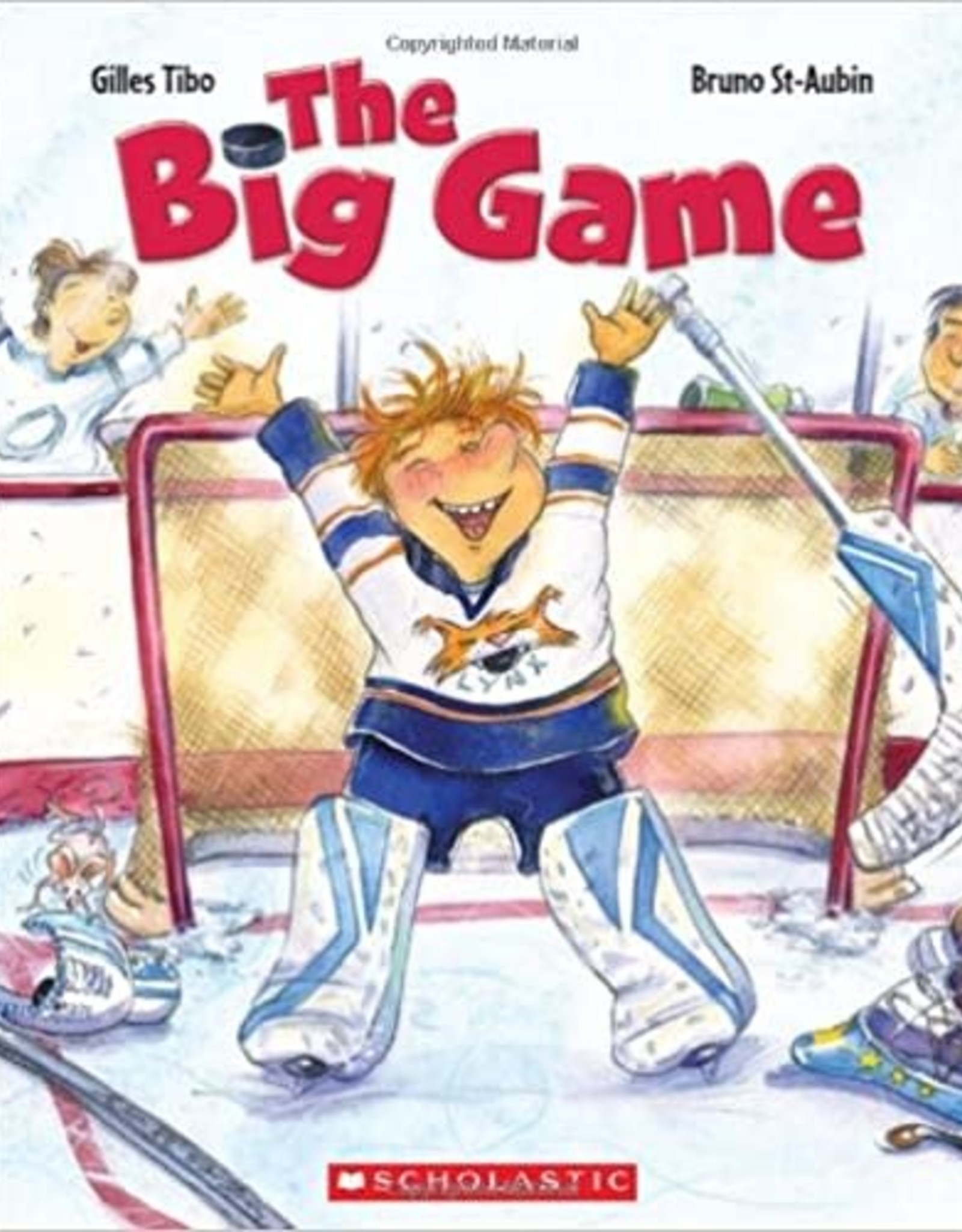 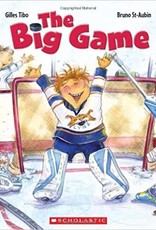 When opinions are flying faster than pucks, Nicholas must devise his own strategy to win the championship game!

Nicholas has his parents, his coach, the other spectators, and even his sister doling out advice on how to take on the top team in the league. But with opinions coming at them from all sides, Nicholas and his teammates can't decide who to listen to.

Between periods, Nicholas comes up with an ingenious plan to save the day ― and stop every shot on goal! When he shares his winning strategy with the rest of his team, they can't help but come out on top.

Featuring Nicholas, the star of the bestselling Where's My Hockey Sweater? and The Best Goalie Ever, fans will love this new story that puts him back on the ice! 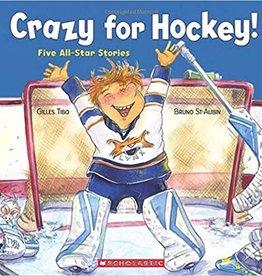 Nicholas eats, sleeps and breathes hockey! Whether he's wrangling his equipment,playing in the big game or helping a new friend, he's always up to the challenge ― on and off the ice. 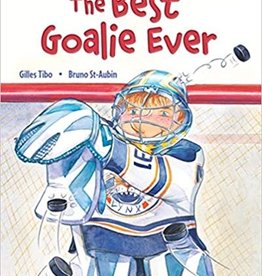 Nicholas has to play goalie for the first time ― and he can't stay awake!

The night before a hockey game, Nicholas agrees to fill in as goalie for his team. He has never played in net before, and spends a restless night thinking about it. That makes hi
Add to cart
The Best Goalie Ever
C$8.99
By using our website, you agree to the use of cookies. These cookies help us understand how customers arrive at and use our site and help us make improvements. Hide this message More on cookies »