Step Into Reading 2: Frozen A Tale of Two Sisters

Home / Step Into Reading 2: Frozen A Tale of Two Sisters 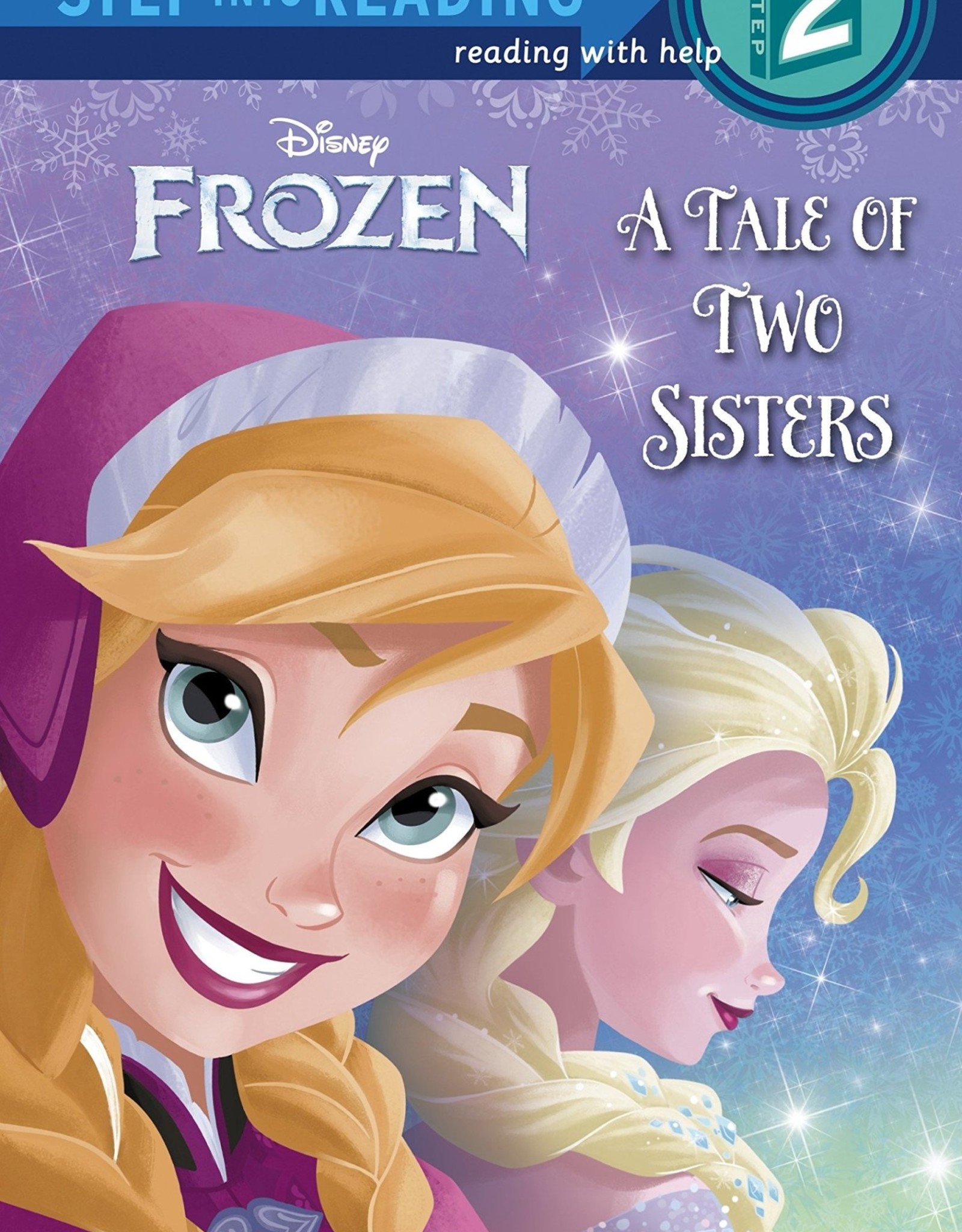 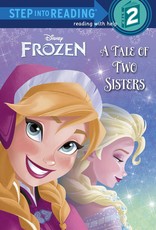 Fearless optimist Anna sets off on an epic journey—teaming up with rugged mountain man Kristoff and his loyal reindeer Sven—to find her sister Elsa, whose icy powers have trapped the kingdom of Arendelle in eternal winter. Encountering Everest-like conditions, mystical trolls and a hilarious snowman named Olaf, Anna and Kristoff battle the elements in a race to save the kingdom. This Step 2 Step into Reading leveled reader brings all the magic and adventure of Disney Frozen to children ages 4-6 who are just learning to read on their own.