Step Into Reading 1: Double the Dinosaurs 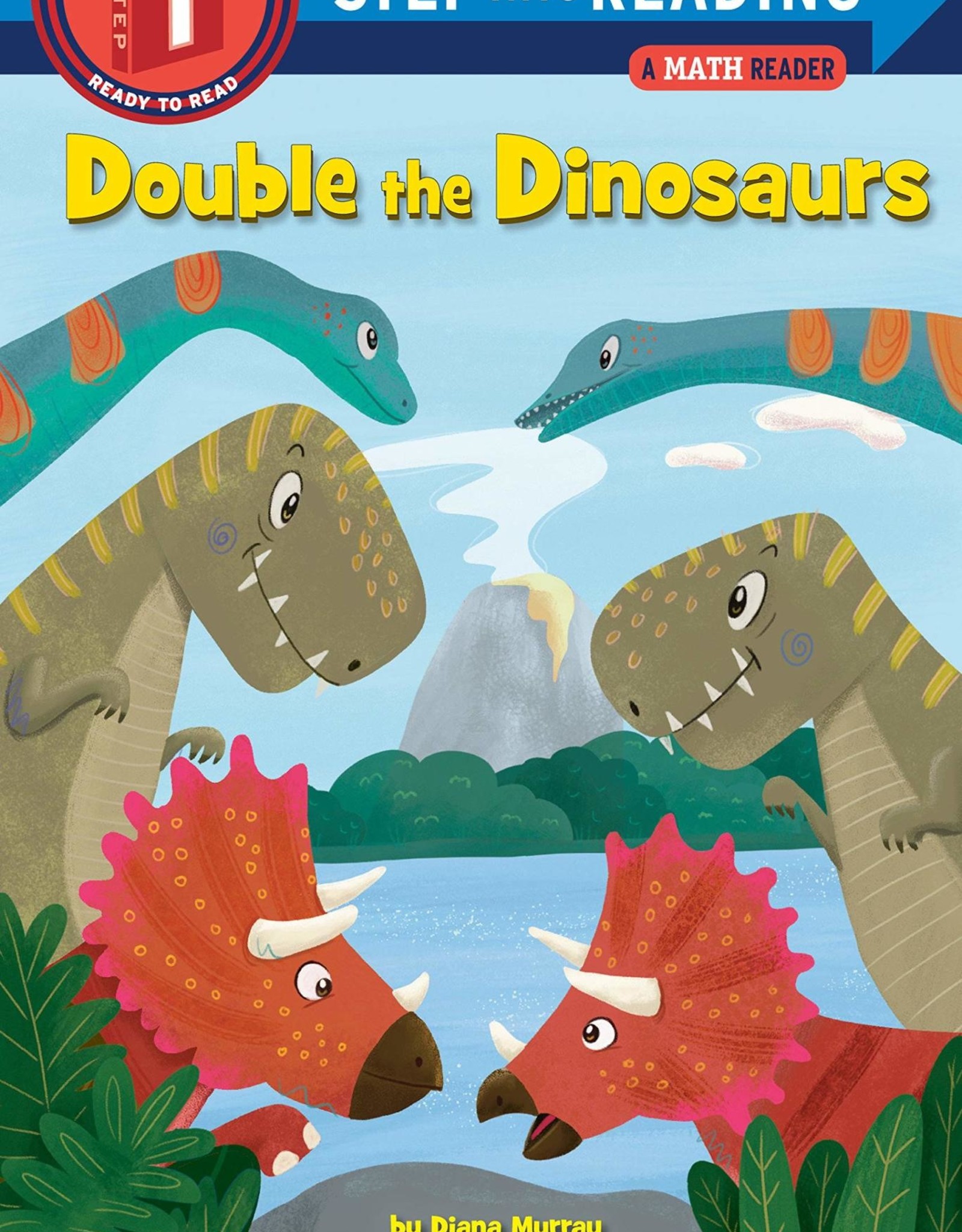 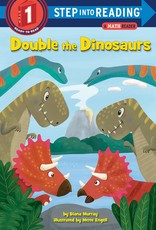 2, 4, 6, 8, math with dinos is so GREAT! This Step 1 early reader will introduce the fundamentals of addition and the concept of "doubling."

First there's one dinosaur, then two, then four... keep up the doubling and there will sixty-four dinosaurs before the story's through. The dinosaurs like to stomp and play, but they seem to keep multiplying. This math reader is a great introduction to the concept of addition and doubling.