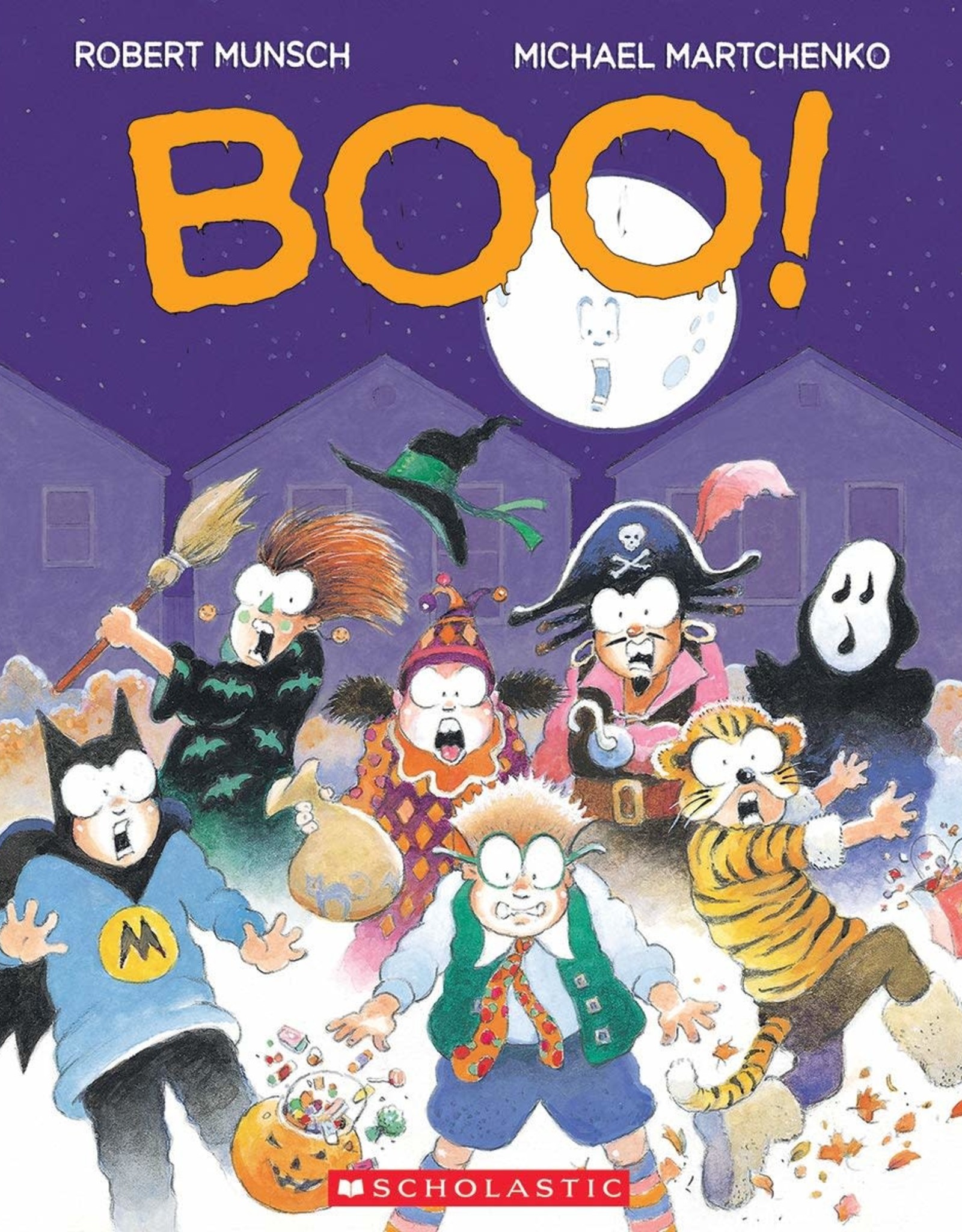 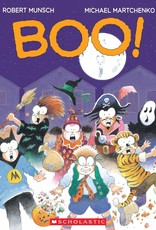 This Halloween, Lance is going to paint his face and make it really, really scary!

On Halloween, Lance decides that he is going to paint his face instead of dressing up. He tries three times until he gets it just right ― scary enough that his father falls over when he sees it. Then he goes out trick-or-treating. He goes to two houses, where the adults fall over and Lance takes all the candy in the house. Then he gets a cop to take him home. The cop dares him to show his face, and when Lance does, he does not fall over ― but he runs away, terrified!

Then a teenager comes to Lance’s house, with an even bigger bag of candy than Lance’s. He has painted a scary face, too ― but Lance’s is still scarier, and the teenager runs off, leaving Lance with enough candy to last until . . . next Halloween!