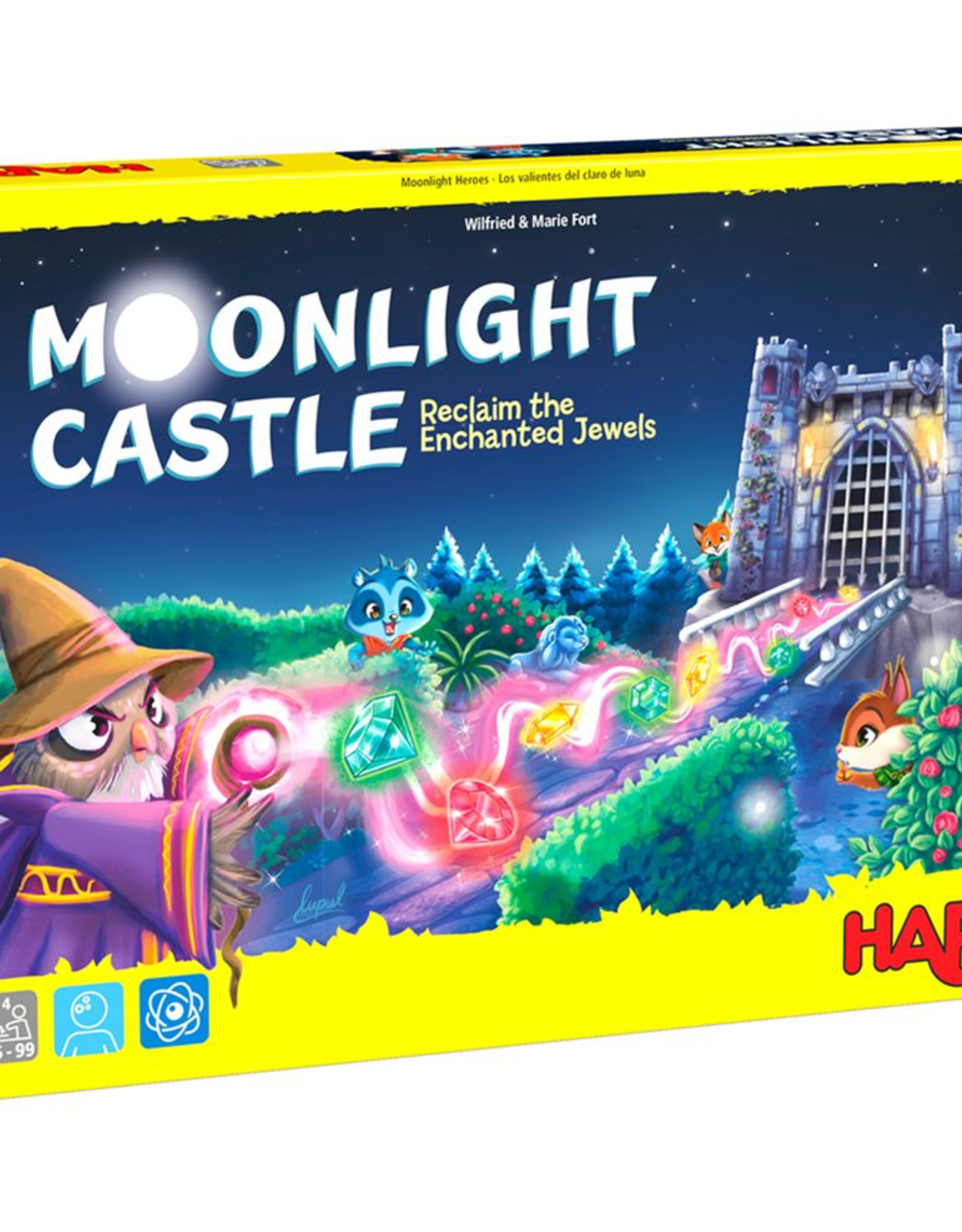 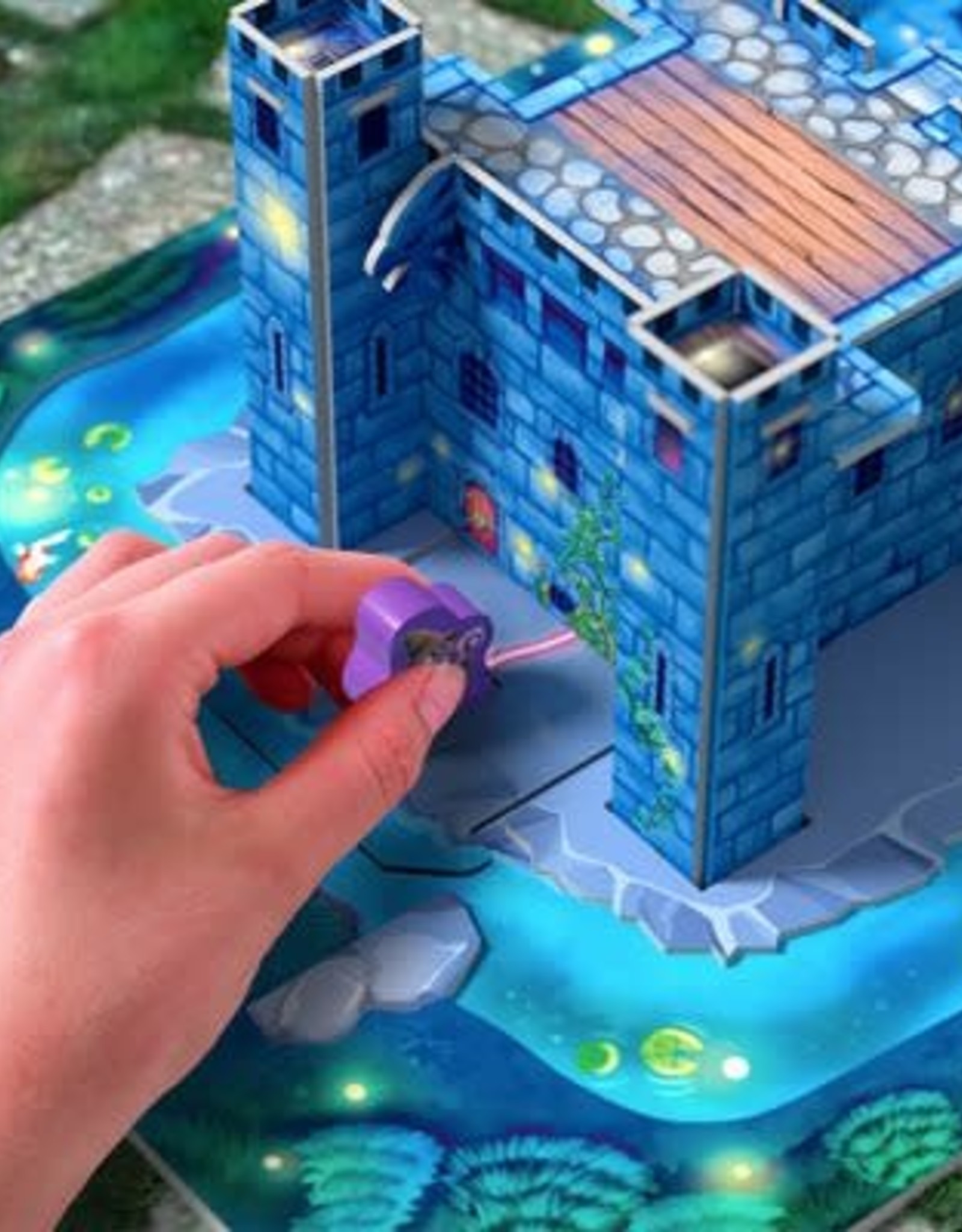 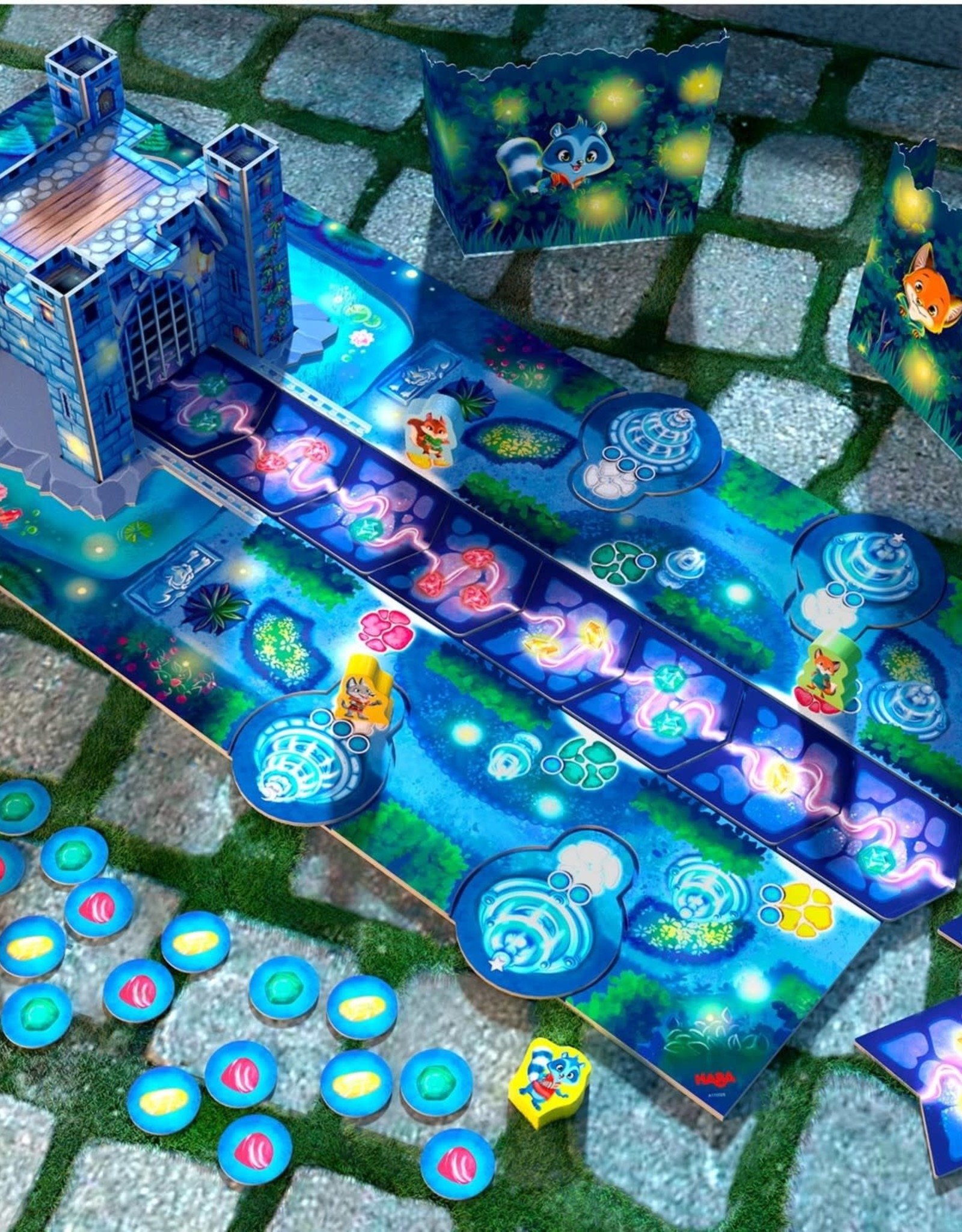 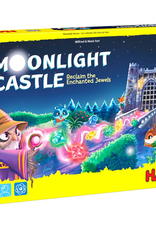 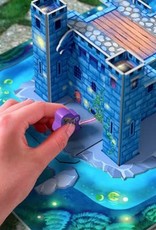 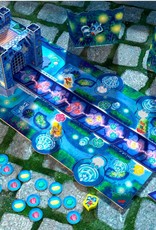 Tonight won‘t be a peaceful night! In the garden of the Moonlight Castle, Zirroz the magician uses his power to make all the kingdom’s jewels magically float away. To stop him, the players must creep cleverly through the castle garden and collect colorful pebbles. They pick the right moment to secretly swap them for the stolen gems. But be careful – the colors need to match, otherwise the plan won’t work! The player who recovers the most jewels wins. A magically colorful collecting and sliding game!