Eyes That Speak to the Stars

Home / Eyes That Speak to the Stars 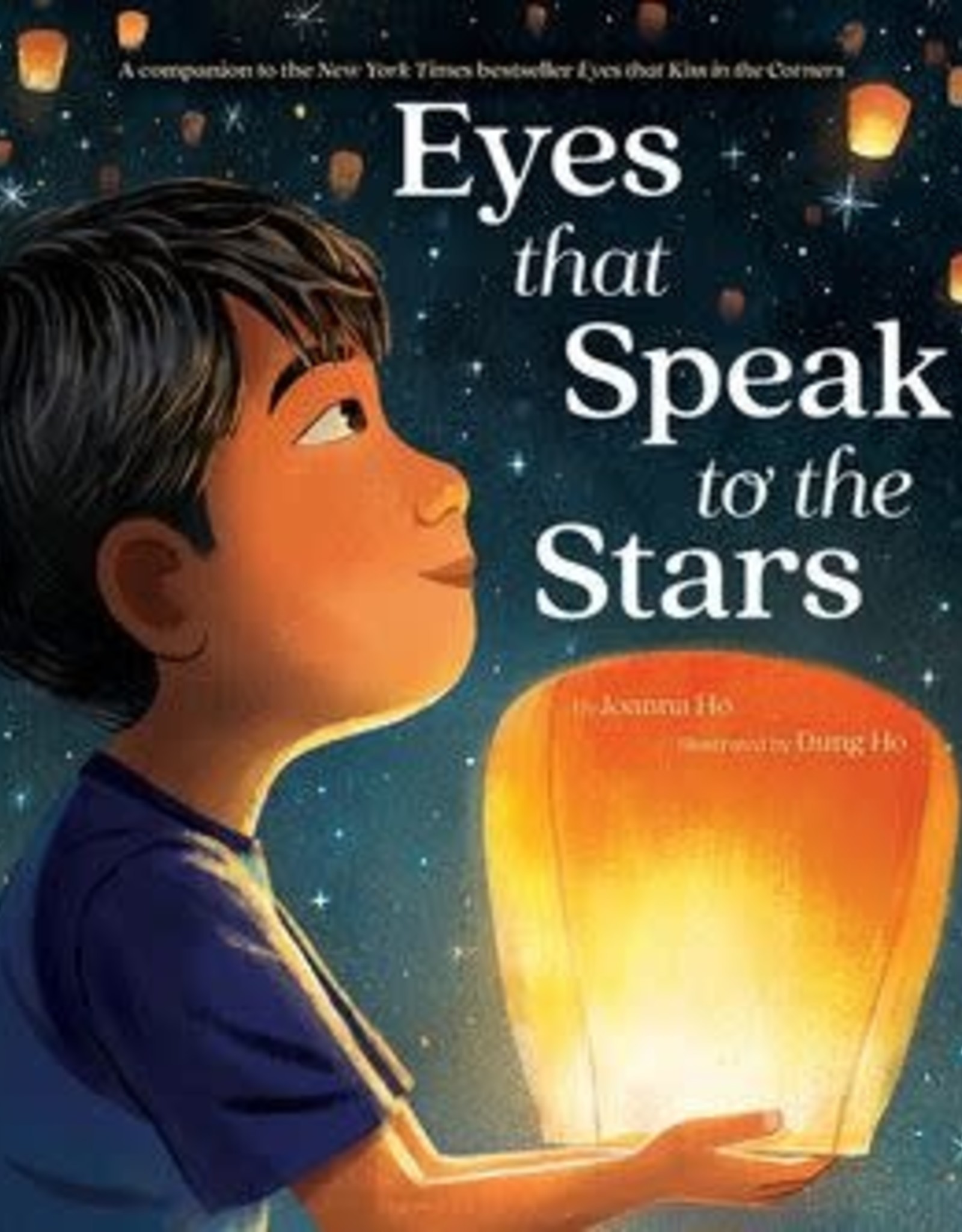 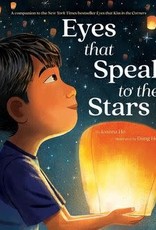 A young Asian boy notices that his eyes look different from his peers' after seeing his friend’s drawing of them. After talking to his father, the boy realizes that his eyes rise to the skies and speak to the stars, shine like sunlit rays, and glimpse trails of light from those who came before—in fact, his eyes are like his father’s, his agong’s, and his little brother’s, and they are visionary.

Inspired by the men in his family, he recognizes his own power and strength from within. This extraordinary picture book redefines what it means to be truly you.

Eyes That Kiss in the Corners received three starred reviews and was embraced as "breathtaking," "lyrical," and "poignant." This companion volume is sure to be welcomed with equal joy.