The Montessori Method is an early education approach developed by Italian physician Maria Montessori in the early 20th century. Her teachings are based on supporting children through their various stages of development. Although Maria Montessori did not specifically mention toys in her writings, many toy brands have taken the Montessori principles and applied them to the toys or educational tools they have developed. We call these toys “Montessori-friendly” or “Montessori-inspired” toys.

What Exactly Are Montessori Toys? 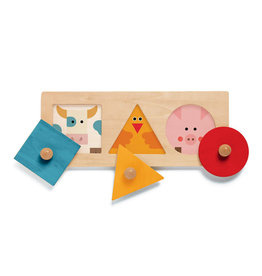 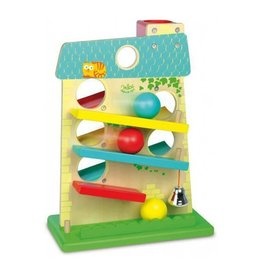 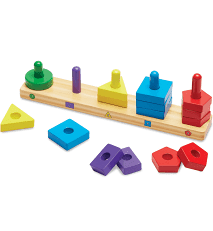 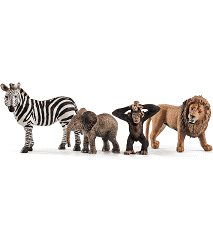 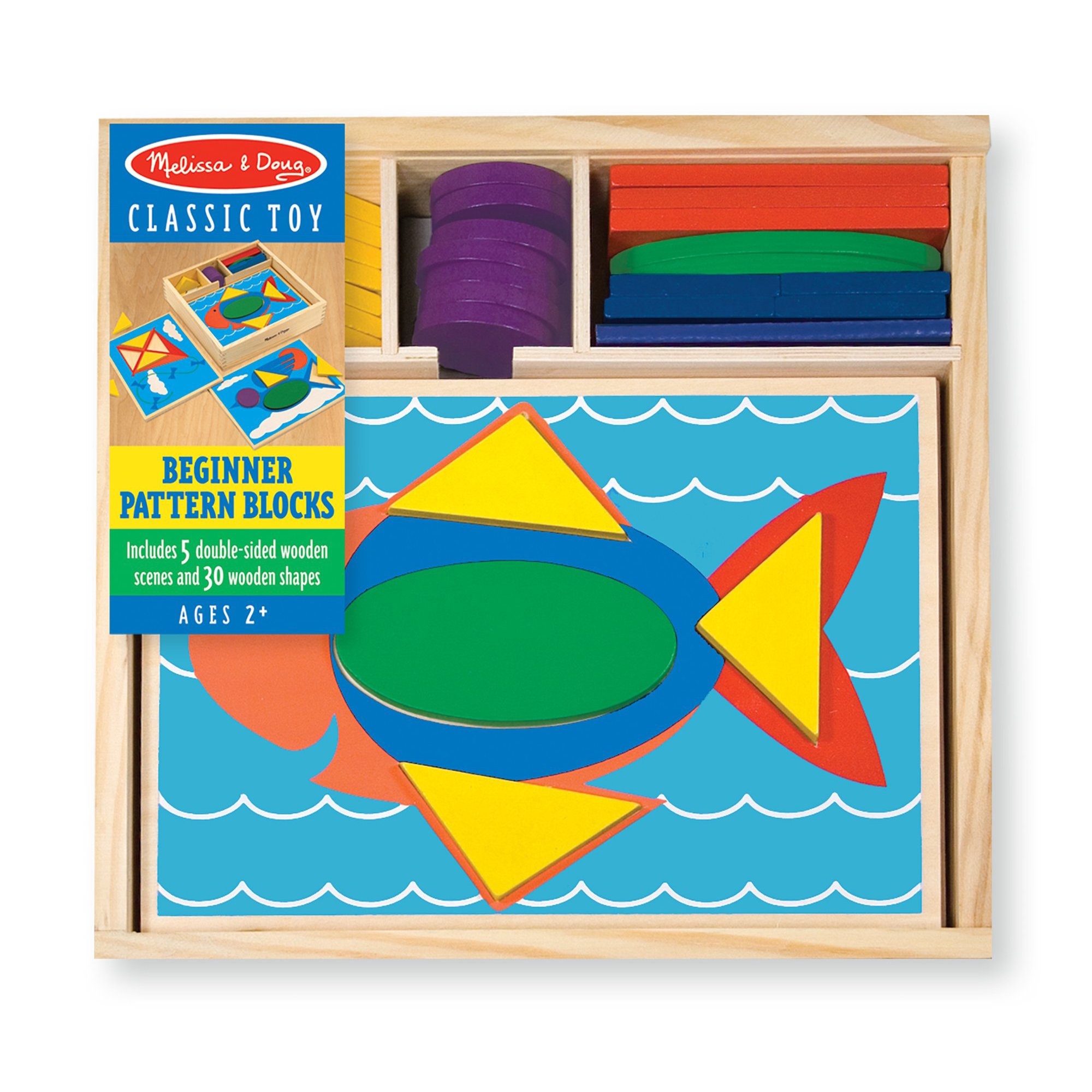 House of Locks / Busy Board 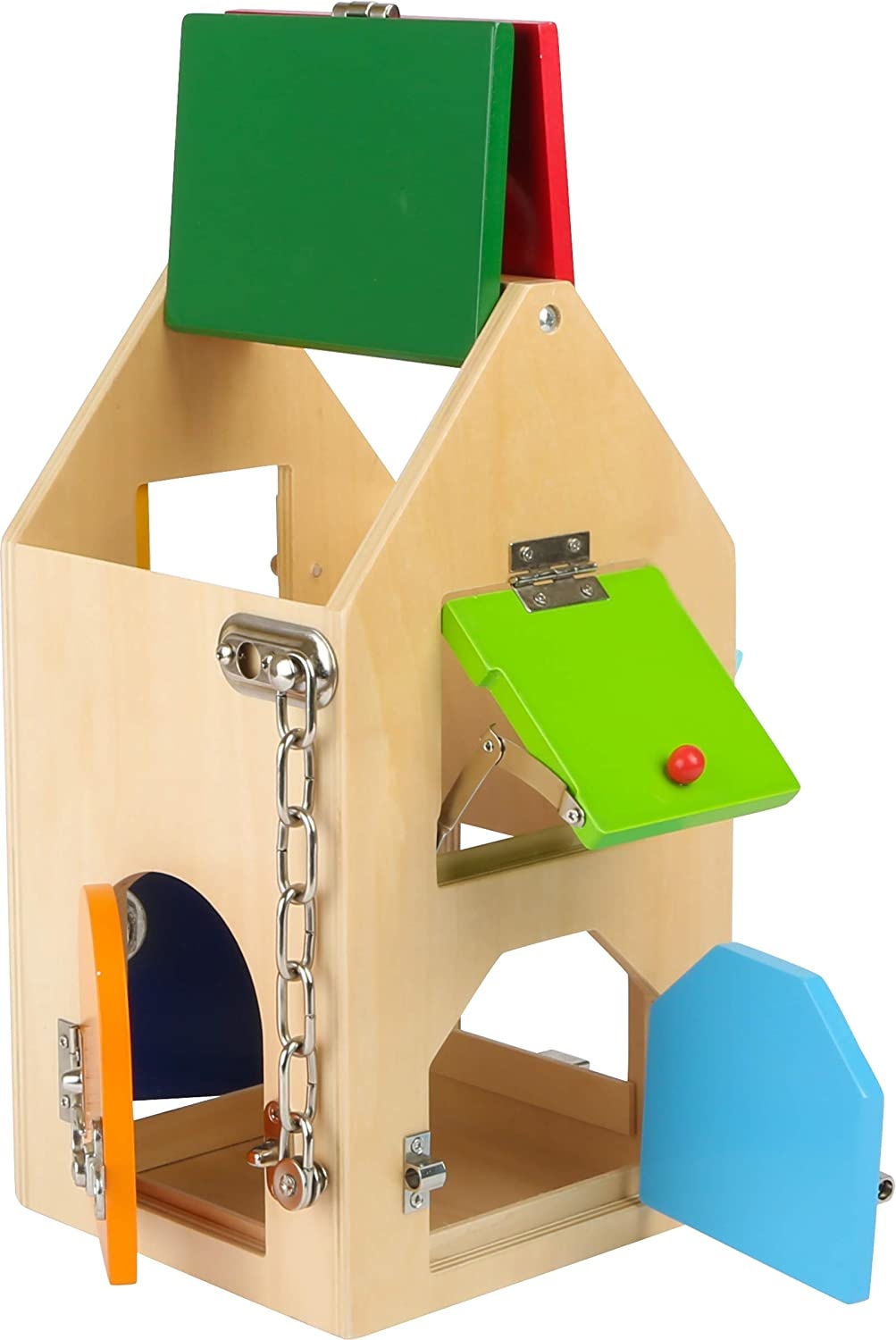 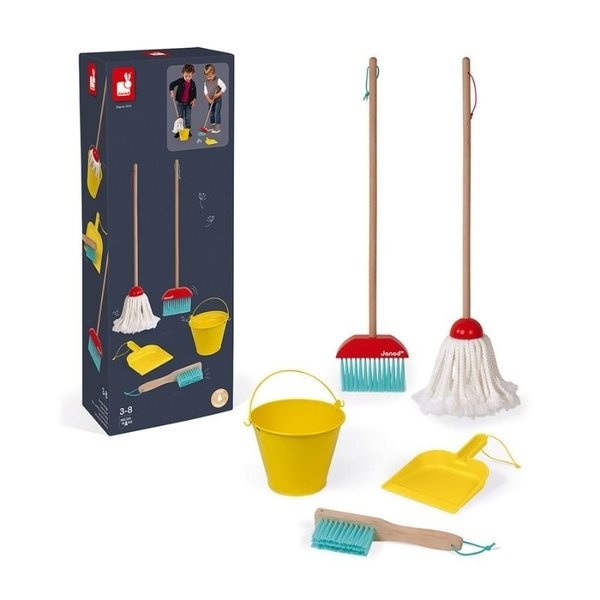 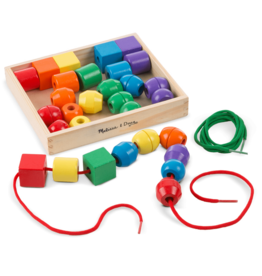 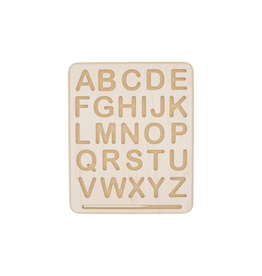 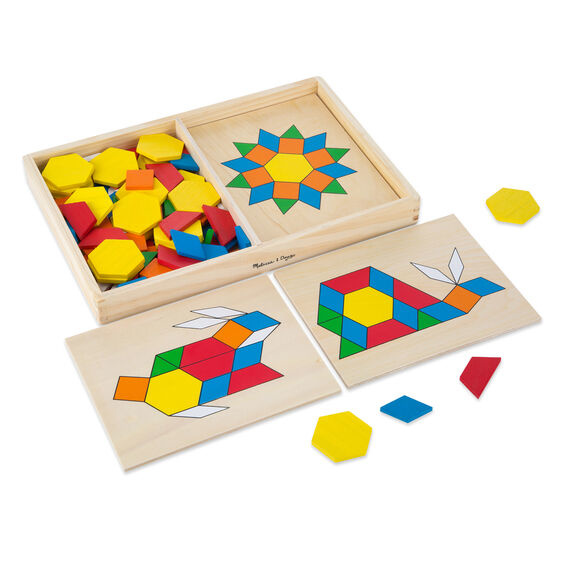 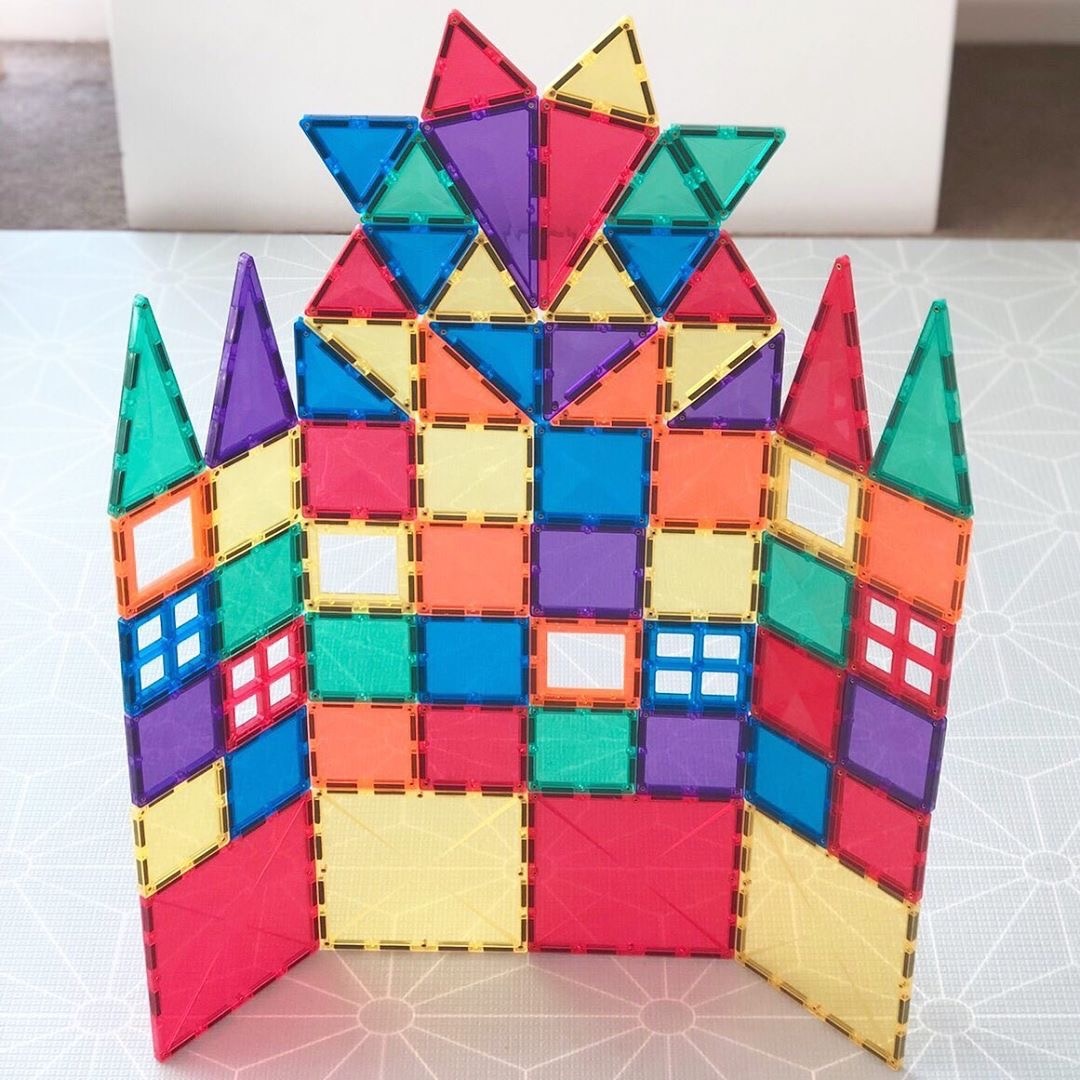 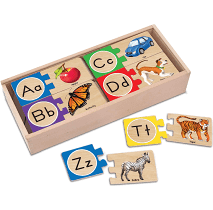 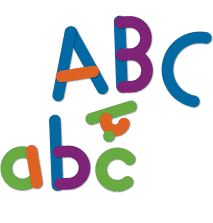